Don’t believe it? Check out the facts and records from Alaska’s Kenai River.
Six out of 11 IGFA line class record Chinook came from the Kenai River  the largest, the current world record weighed 97 pounds 4 ounces! If you catch a Kenai king while fishing with Big Dipper Guide Service chances are pretty high it will top 50 pounds. For years king salmon have averaged into the 40 to 50-pound range. So what makes Kenai River Kings so big ? Good genes and an ample supply of big fish to keep the run strong and healthy.

Several years ago the Alaska Department of Fish and Game enforced strict policies to prevent commercial fishers from  accidentally catching and keeping kings while targeting sockeye. They also limited times of commercial activity and used GPS units to measure a no net zone along the shoreline where kings typically travel on their way to the river. Additionally they installed better counting devices on the Kenai to measure the strength of the run. All of these efforts mean stronger and healthier trophy Chinook salmon runs on the Kenai River.
Two runs of Chinook return to the Kenai River  the first begins in May and peaks in mid June. These fish are big, but not like their second run behemoth cousins that enter the river in Mid June. The action on the king of kings lasts through mid July but lasts until the close of season July 31st. Back trolling large egg clusters, plugs or spinners from boats works best, especially with the help of a guide. Hiring a seasoned guide like Joe Johnson is the key to success more so on the Kenai River than anywhere else because he knows every trick it takes to hook and land a world-class trophy Kenai king salmon. Guided trips with Big Dipper Guide Service are super affordable for anyone’s budget and well worth the small investment.

With lots of daylight during prime time, anglers usually opt to visit the Russian River, a tributary of the Kenai when not fishing with a guide. From June through July thousands of sockeye fill the Kenai and Russian Rivers with unbelievable numbers of fish. When the fish are in these rivers it’s a shoulder-to-shoulder fishery, but loads of fun.  Generous six fish limits require anglers to come prepared with an adequate-sized cooler and sharp fillet knife. Combat casting flies works best for these fish and anything less than 17-pound test line will just frustrate you. Jumbo rainbow trout, reaching double digits sizes call the Kenai River home too, and will tempt and tease anglers into the Alaskan night of never-ending sunshine.  These fish are catch and release only but still provide top-notch fun. Coho fishing is great too, from August through September.
Home | Rates | About Trip | Guide Services | Trip Details | Photo Gallery |
Book Now 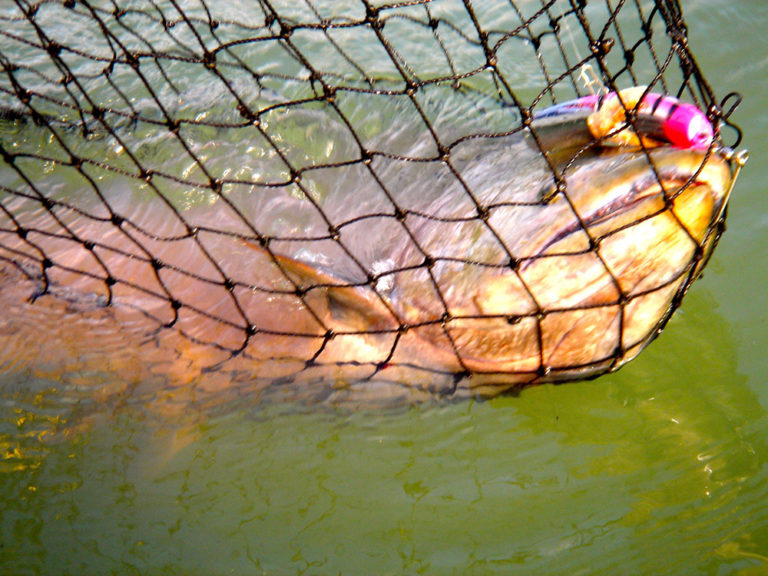